In LA Birdwatchers (2021), artist-collective L.A. Birdwatchers (Aljumaine Gayle, Suzanne Kite, Ladan Mohamed Siad, and Nick Shapiro) draw upon data collected from predictive policing models used in Los Angeles between October 2019 and October 2020 to produce an immersive sound and projected data visualization. The work picks-up on historical and contemporary intersections between the military industrial complex and policing. Research and technologies developed by the military and purportedly intended for foreign warfare are regularly adopted and implemented by local police forces. The impact is often felt most acutely by those living in targeted communities as they become disproportionately subject to militarized policing measures. Through practices of visualization and abrasive sonification, LA Birdwatchers seeks to expose the algorithmic undercurrents of these technologies and their applications. In doing so, the work enables an embodying of critique and provides an opportunity for thinking through methods of resistance 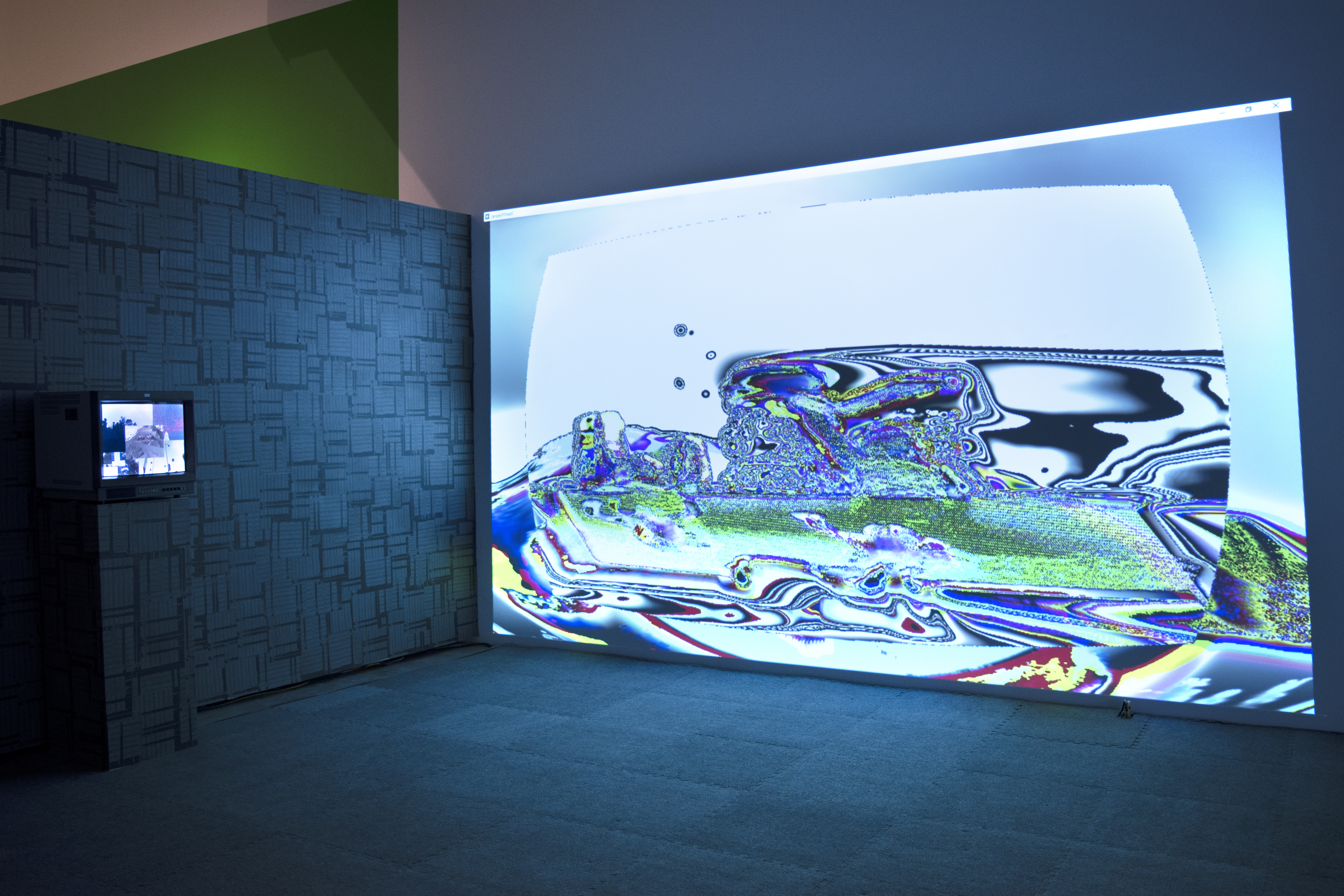 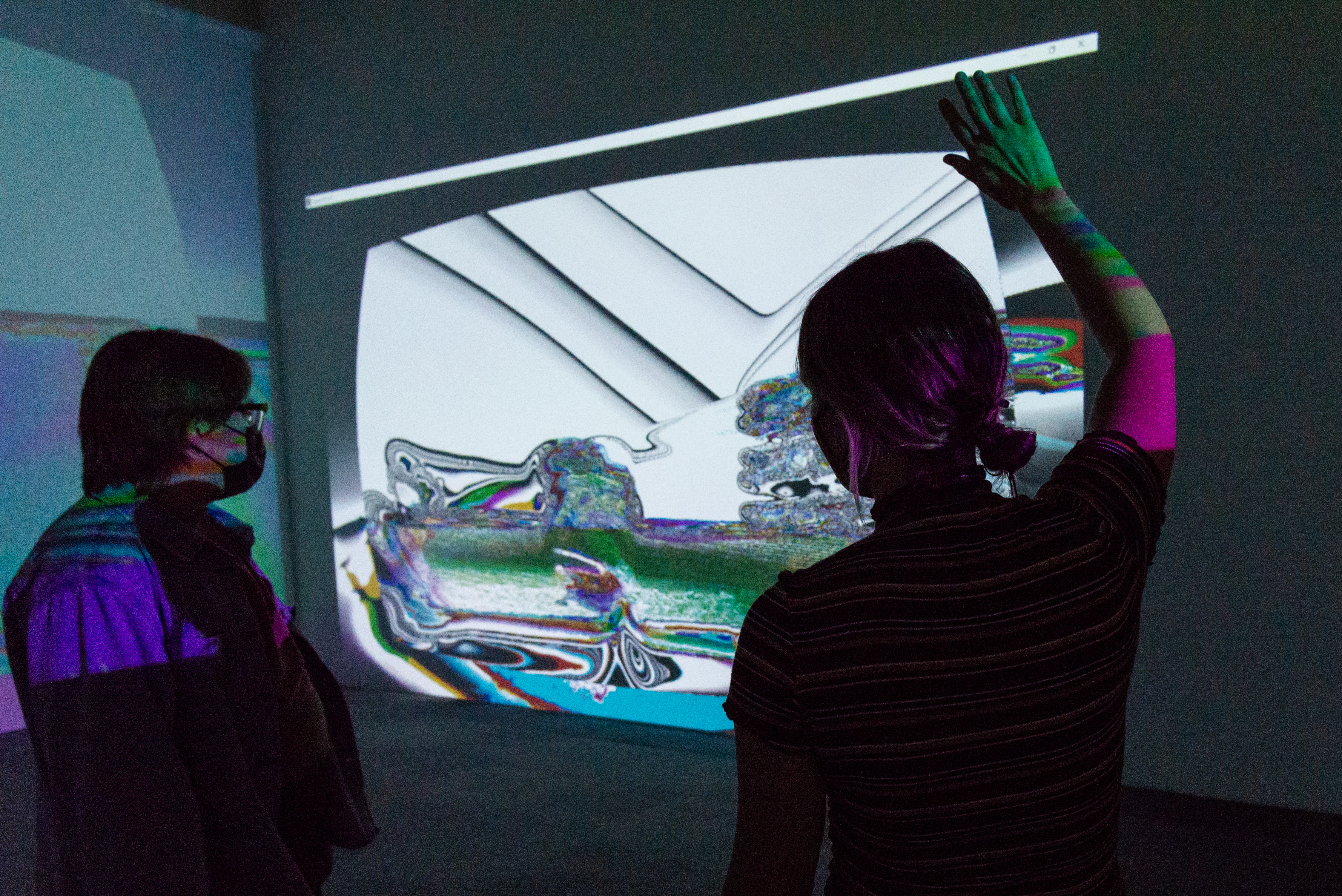 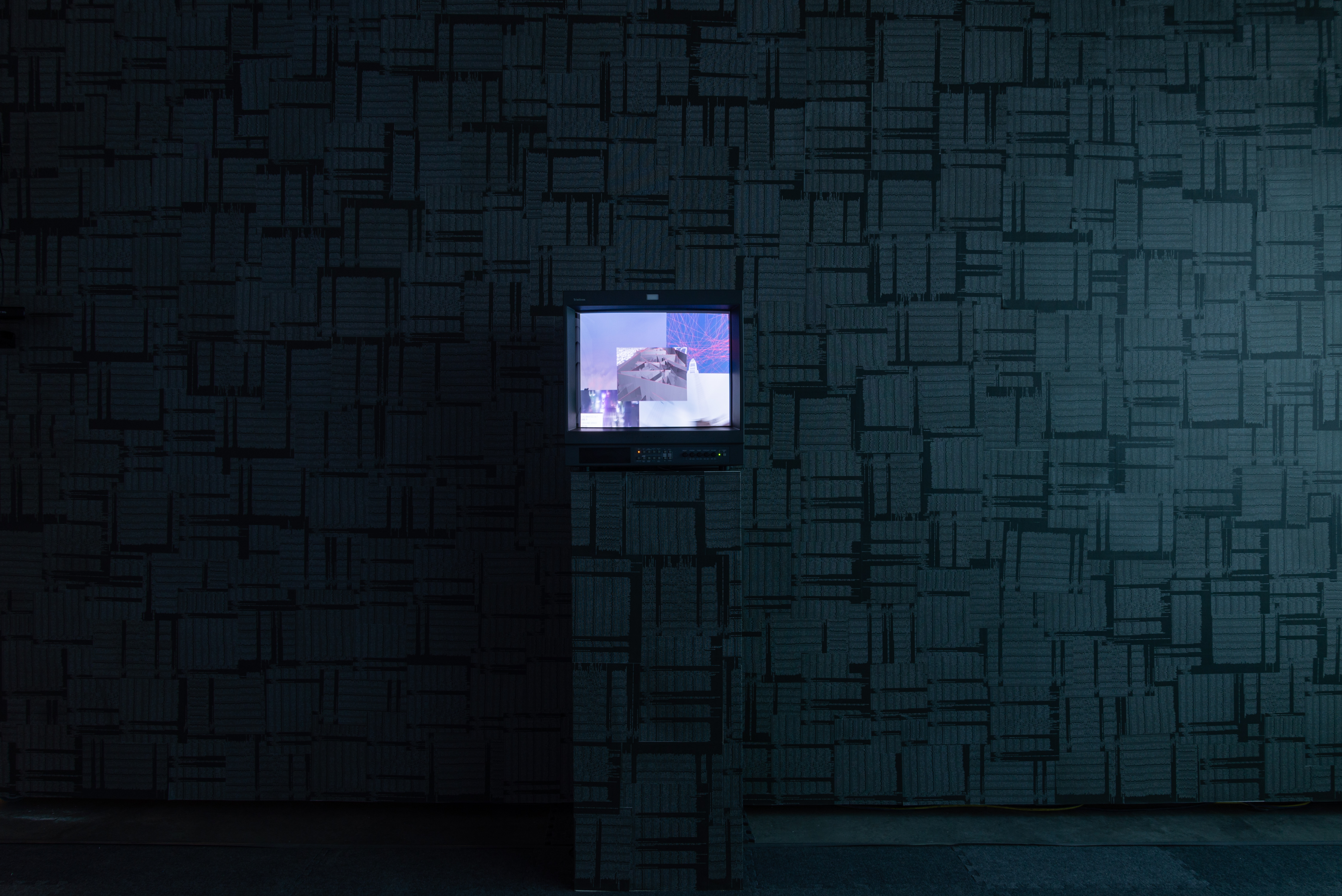 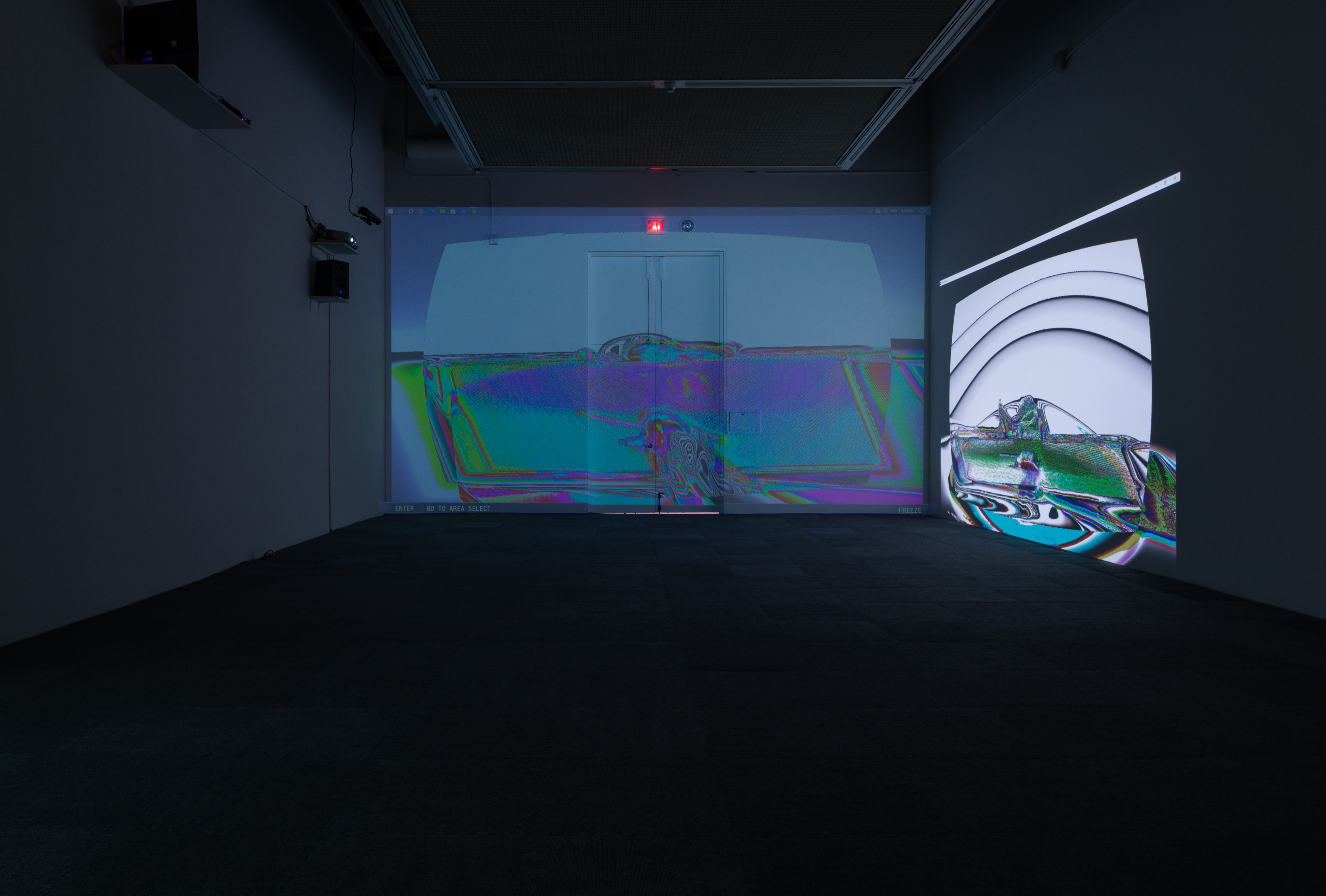